Jason lives in Launceston Tasmania, after being born and raised in the state’s north east. After his upbringing primarily in the community of Scottsdale, he pursued a career in Pharmacy. After a decade of being in the Pharmacy sector, and working in various roles across primary healthcare settings, in 2017 he purchased Youngtown Pharmacy in which he still practises today.

With his background in healthcare, Jason has developed extensive experience across a broad range of clinical issues which he brings to his role in Richmond Futures. A holder of a Mental First Aid Certificate, and from witnessing the detrimental impact of poor mental health on communities he has been a part of, Jason has developed a passion for assisting improvements in individuals’ and communities’ overall mental health. 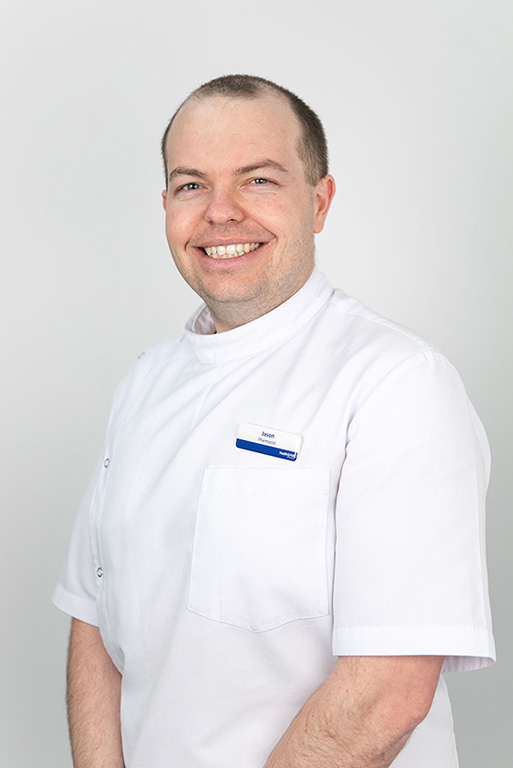