Andy lives in Launceston, Tasmania, having lived and worked throughout various states and territories in the country. Andy Stuart has considerable business management experience in high growth technology companies and consumer marketing, is a cohesive team player and was singularly focused in his own successful software company as a co-Director, established 2001. His skill set in designing, implementing and planning strategies to achieve exponential growth and take-up in a new market with a “first to the market” solution which is now utilized through Australia and overseas extensively is core to his work focus.

Andy can be classed as an entrepreneur with innovative ideas that identify the need for the creation of audacious business solutions to fill voids. Throughout his career he has held additional senior management roles in strategic planning, governance, economics and not-for-profit organisations, and has been actively involved in the sporting community through netball, working with Netball Australia at the World Cup in Sydney 2015 and at the Commonwealth Games in Queensland in 2018 as a volunteer.

Andy is married to Sally and has two University age children Zac and Sarah along with their two golden retrievers Charlie and Cairo. He also has a cat (Stripey) which he doesn’t admit to. Strong family values, community well-being and mental health are areas Andy actively champions. 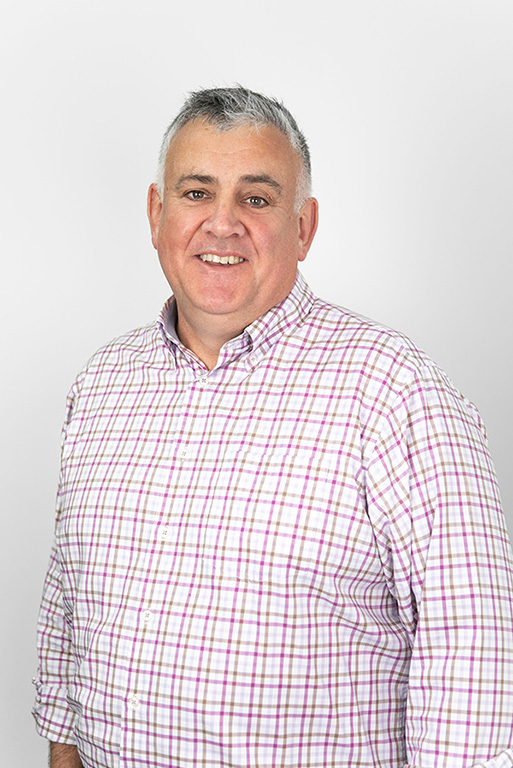