Carmel’s career has taken her across the world working in many different industries including health care, mining, finance, oil & gas and hospitality. Initially trained in Hotel Management, Carmel later completed an MSc in Human Resource Management. She spent many years in her chosen field until an opportunity presented itself to move into senior operational leadership with Rio Tinto in WA. She returned to Hobart after 22 years for a role with Origin Energy as their Area Operations Manager however, has since changed careers, now running Hobart’s only Kumon Education Centre in North Hobart. She has previous volunteered for two primary school boards, one of which she held the position of Secretary.

Carmel’s interest in mental health stemmed from her many years working with Fly In, Fly Out employees in the Pilbara, WA. Time spent away from families resulted in mental health management becoming a prevalent and necessary part of ensuring the workforce remained healthy, focussed and fit for work, whilst also ensuring linkages into their families waiting at home. Throughout this time Carmel developed an appreciation of the complexities around managing mental health, a matter which is also personally close to her, and one in which she feels passionately about bringing to the forefront of society. 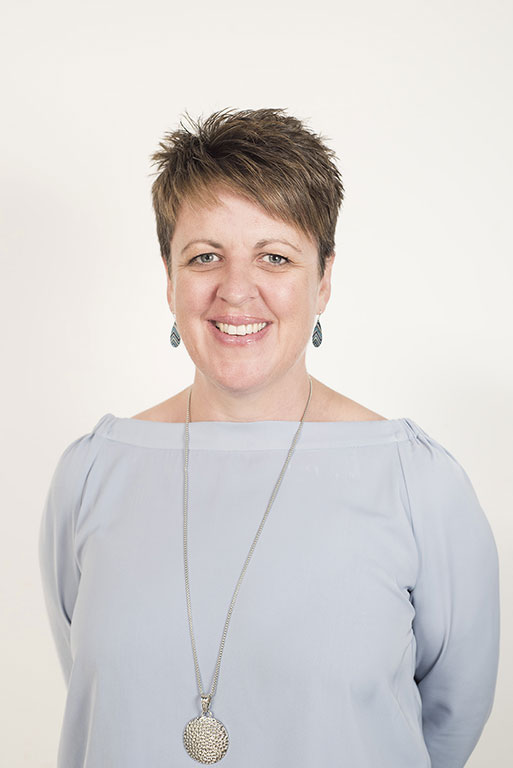