Ally lives in Springfield, North East Tasmania, having moved to Tasmania from Canberra in 2004. Ally has primarily worked for the public sector throughout Australia. The majority of her 35 years of work has been with the Commonwealth Government in the Defence Forces, Australian Federal Police and the Australian Bureau of Statistics. Ally was also the Sustainable Development Manager at Dorset Council and the CEO of Dorset Economic Development Group. She was also responsible for the management of three Censuses in Northern Tasmania, specifically in the areas of Cultural and Linguistically diverse community, homeless strategies and the hospitals.

Her career has been in senior management roles in media, statistics, economic, strategic, financial, governance and sustainable and community development. Through these roles she has gained extensive experience in consulting and has been involved in numerous Federal and State committees.

After retirement in 2016, Ally has devoted her time to volunteering with many organisations in Tasmania and is currently on the Tasmanian Health Service Advisory Council, State Advanced Care Directive Committee, Health Consumer Network, National Health Standards Committee and TAZREACH Committee. She was Deputy Chair of the Launceston Benevolent Society and the current Treasurer of the Mechanics Hall in Scottsdale. She is a literacy Libraries Tasmania tutor as well as a Tasmanian Volunteer Ambulance Officer. 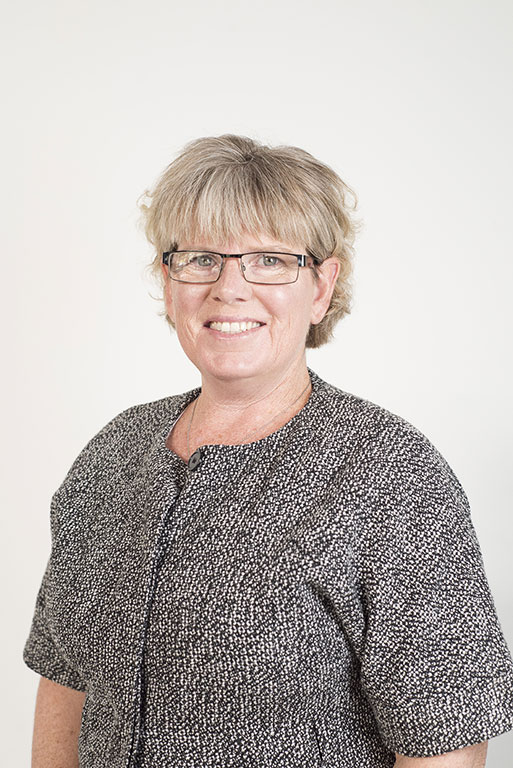